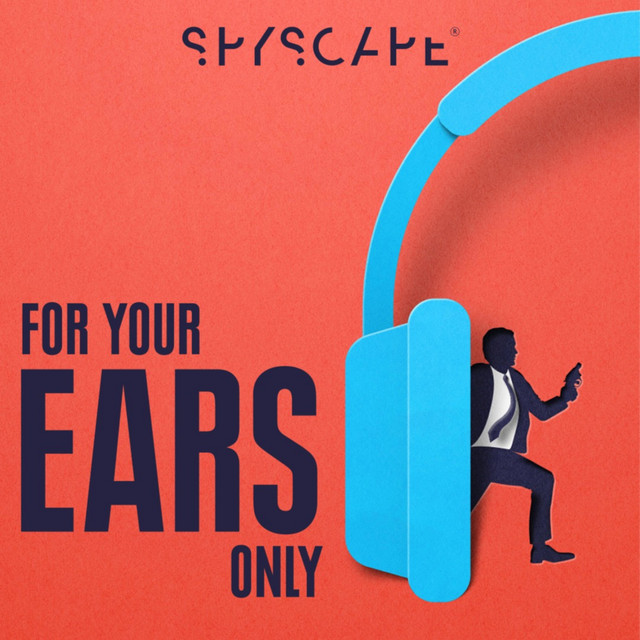 Lorne Balfe is one of the most prolific film composers working today. His brilliant work on the Mission: Impossible franchise makes him a perfect candidate to talk us through some of the best music from the world of espionage and beyond. The Scottish composer has scored films from the Terminator series, the Assassin’s Creed Series, the Call of Duty video games, and the Netflix series The Crown. Here he discusses the music of Jerry Goldsmith, Hans Zimmer, Stuart Copeland, and his experience adapting the classic Lalo Schifrin theme to Mission Impossible for the sixth instalment in the series. 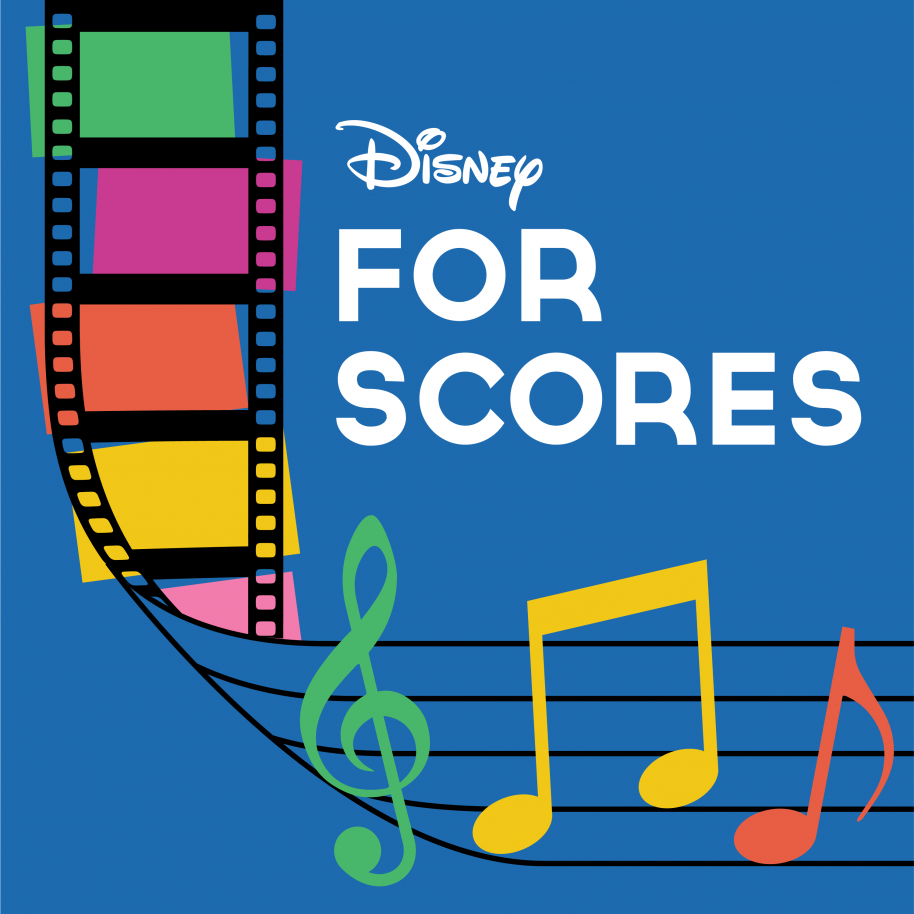 Host Jon Burlingame talks to Lorne Balfe, composer of the score for Marvel Studios’ new film, Black Widow. Lorne reveals how he immersed himself in Russian music and culture in order to create a memorable sound for Natasha Romanoff’s long awaited origin story. He also recounts his own musical origins, including his early beginnings as a composer and his training with Hans Zimmer 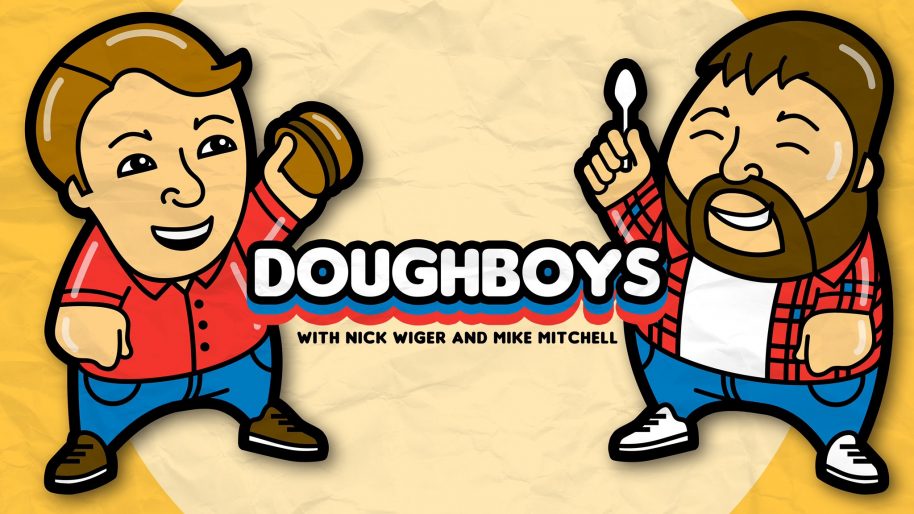 You can listen to the full interview HERE 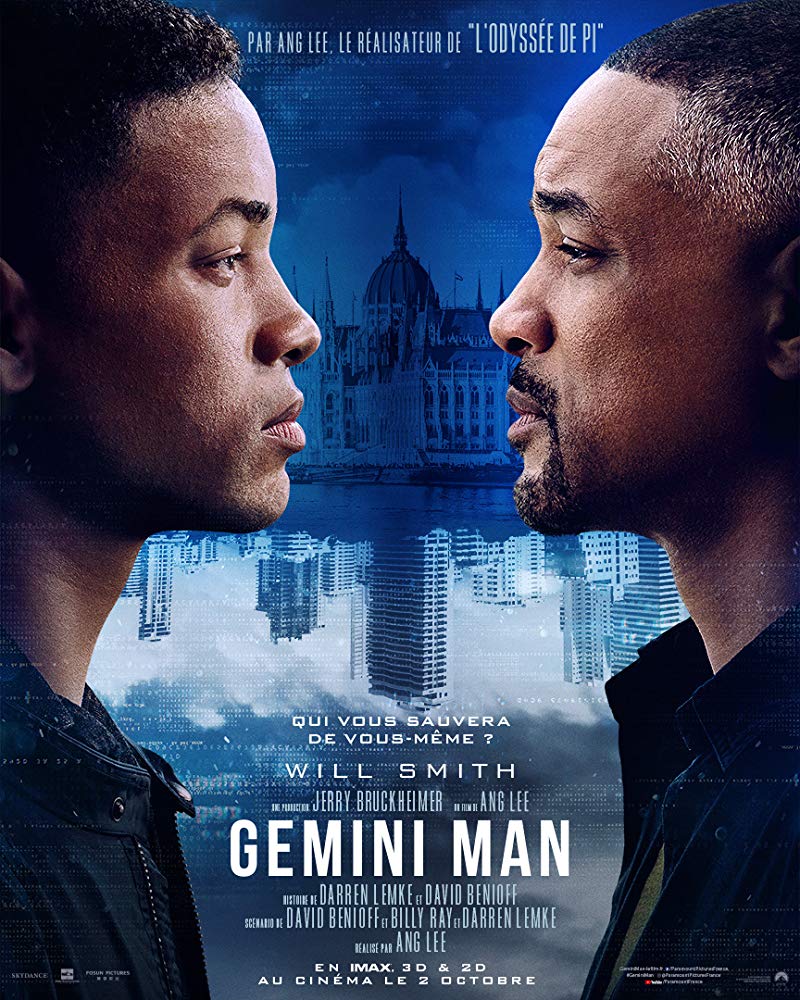 Directed by Academy Winner Ang Lee, and stars Will Smith, Mary Elizabeth Winstead, Clive Owen and Benedict Wong, the film Gemini Man centers on an elite assassin who is suddenly targeted and pursued by a mysterious young operative that seemingly can predict his every move.

Lorne Balfe has begun recording the score in June.

Soundtrack to be released on October 11th with the wide release of the film. 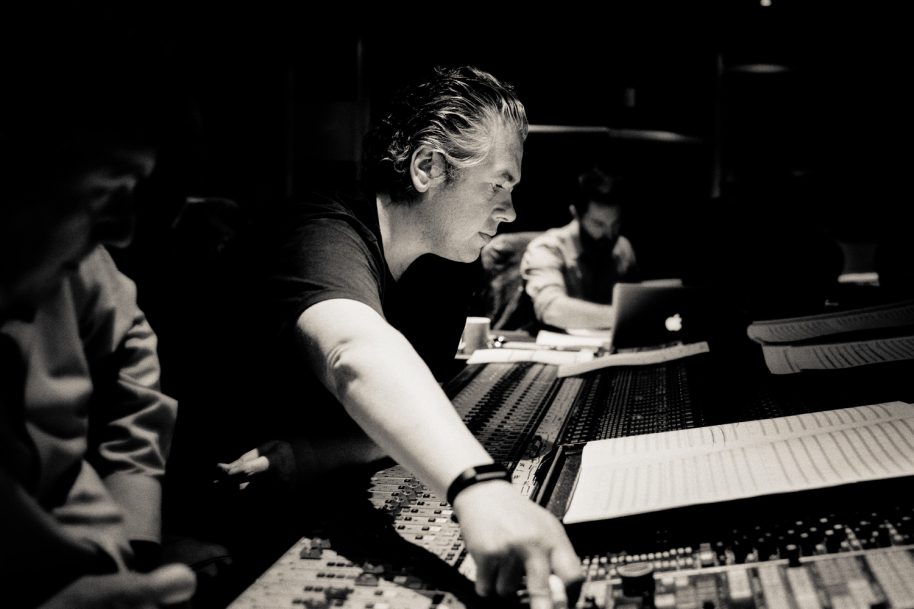 Join host Jon Brown as he and Lorne Balfe discusses the process of writing and recording the score to the Christopher McQuarrie directed and Tom Cruise starring action blockbuster of the year, ‘Mission: Impossible Fallout’. Listen to the full broadcast version HERE 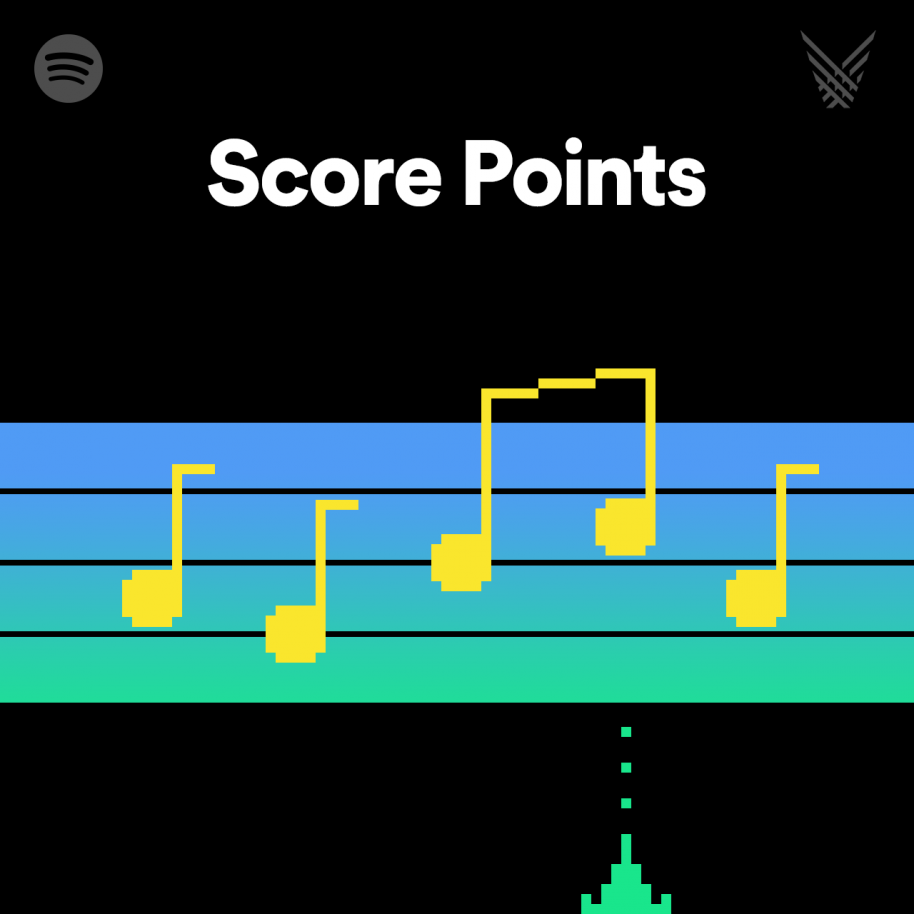 The first gaming and music podcast “Score Points” officially lunched on Dec 5th, 2018 on Spotify. The Game Awards producer Geoff Keighley talked to composer Lorne Balfe (17:01), who worked with Hans Zimmer on scoring FIFA 19’s story mode, “The Journey.” And also Steve Schnur, EA’s worldwide president of music, to hear how he finds these artists before they blow up — like Kasabian and Kings of Leon in FIFA 2004 and Logic in NBA Live 2014. 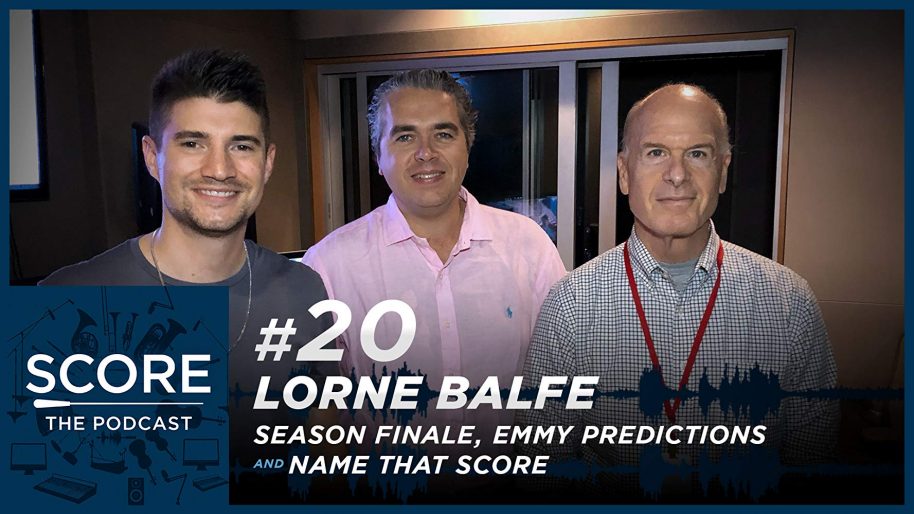 Robert Kraft and Kenny Holmes sat down with Lorne at his studio to talk about his Mission: Impossible – Fallout score, and Ozzy Osbourne and others working with his dad, Stewart Copeland’s angry letter correcting his grammar, and how he crossed paths with Hans Zimmer and Christopher Nolan. Also, why he used 12 bongo players at the same time. 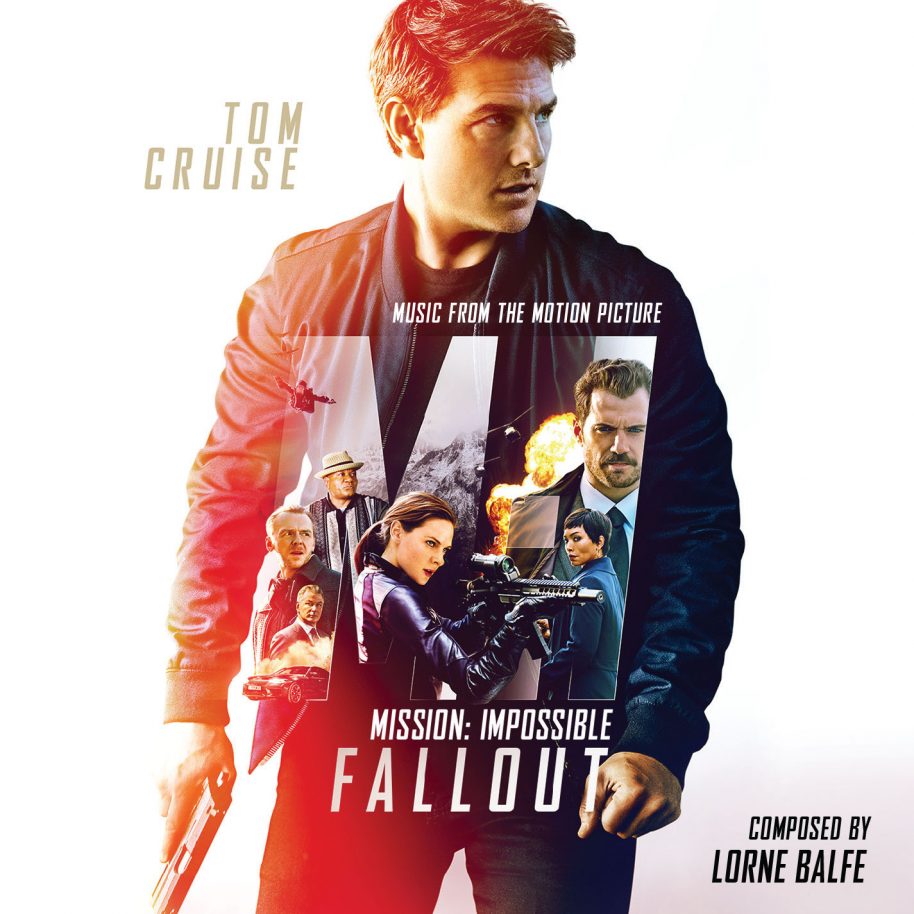 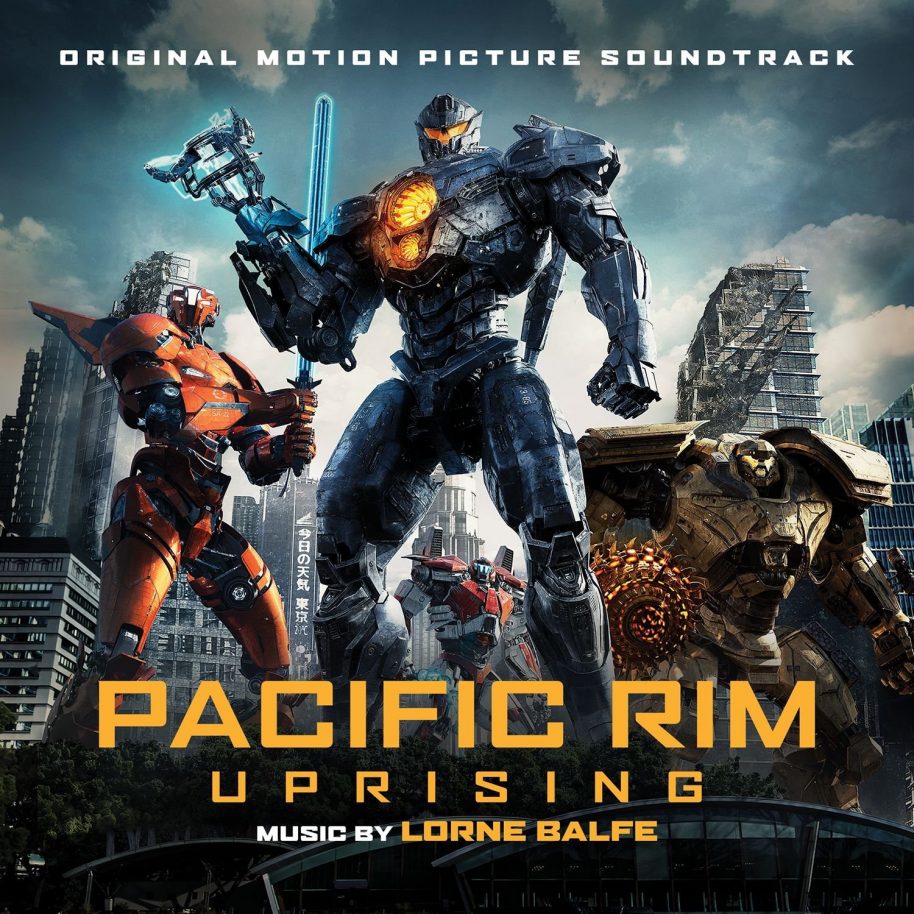 Get the soundtrack here. 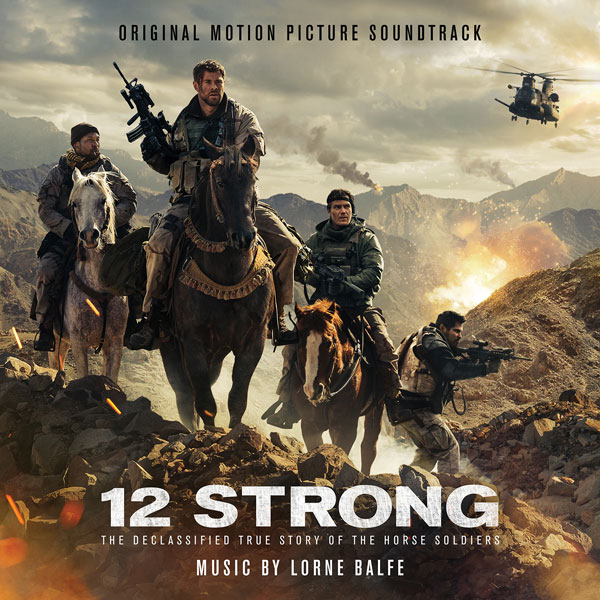