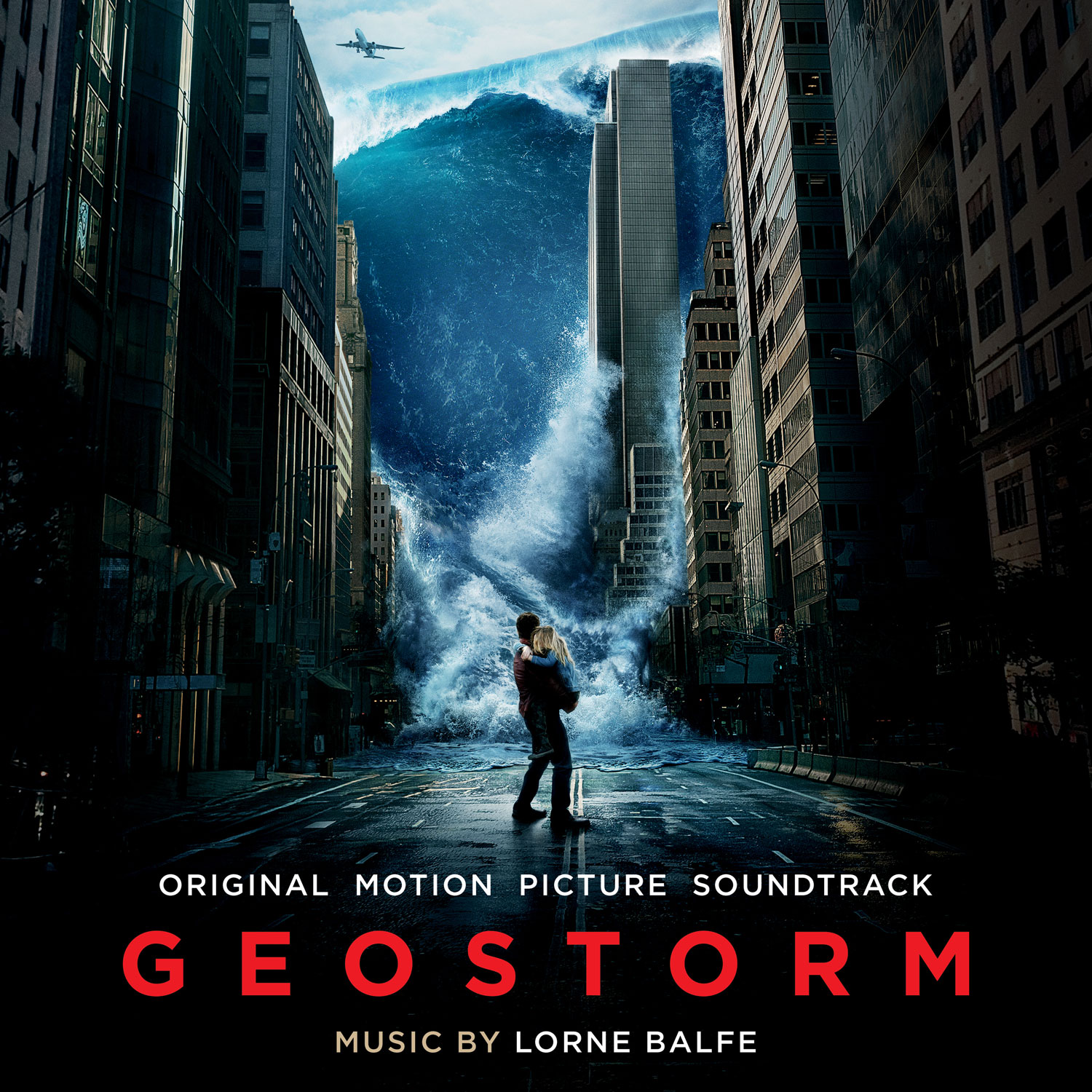 New action thriller movie Geostorm, starring Gerard Butler, opens in theatres worldwide in October 20, 2017 by Warner Brothers. The soundtrack features the film’s original music composed by Lorne Balfe. It will be released digitally and physically on October 13, 2017 by Water Tower Music and is now available to pre-order on Amazon. Listen to a preview of the soundtrack … END_OF_DOCUMENT_TOKEN_TO_BE_REPLACED