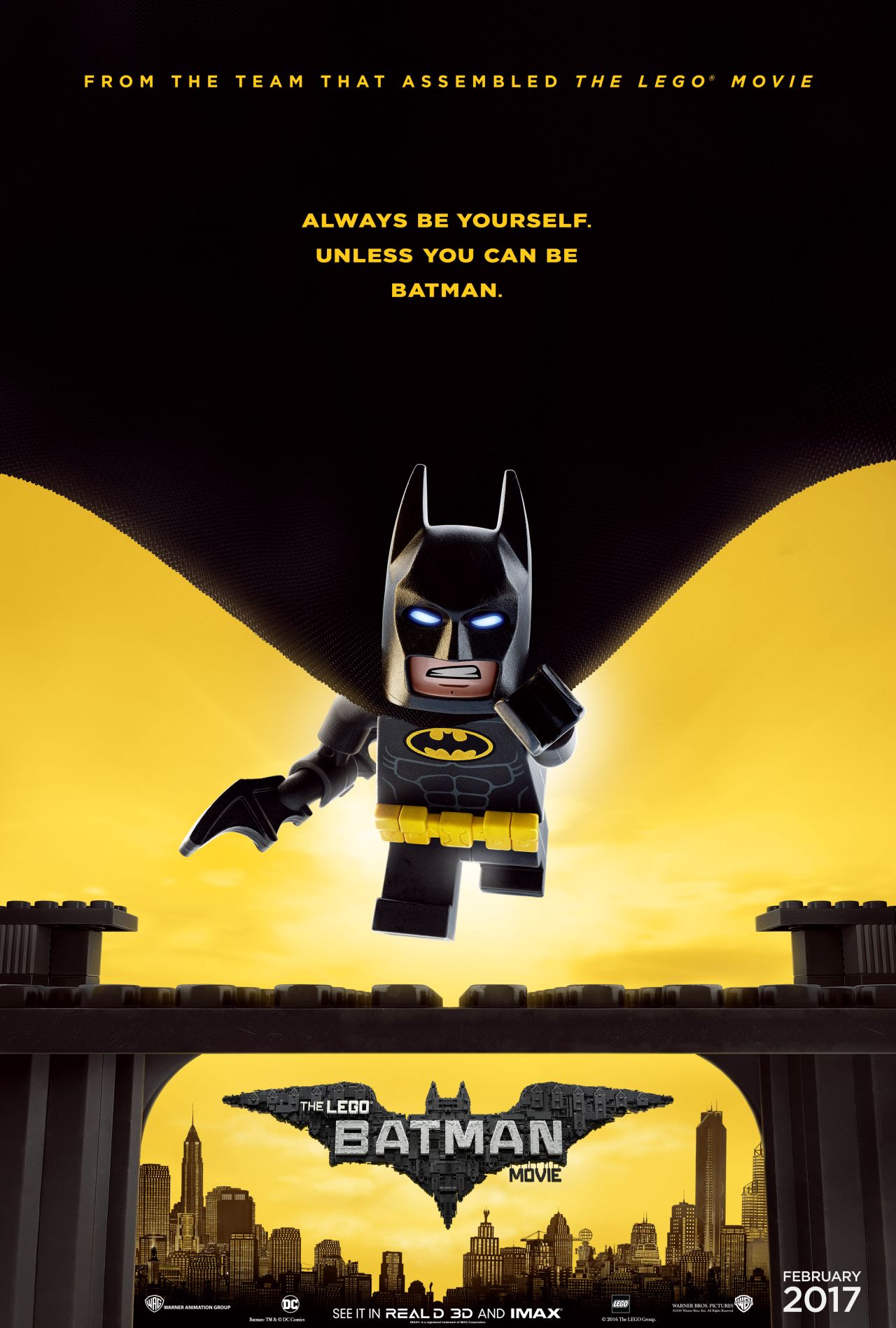 Directed by Chris McKay, the new Lego Batman Movie is a spin-off of the film The Lego Movie. The film features Will Arnett as Batman and Zack Galifianakis as the Joker. Lorne Balfe scored and produced original music for the film. The soundtrack is set to release digitally in mid-January through WaterTower Music and by demand on Amazon.