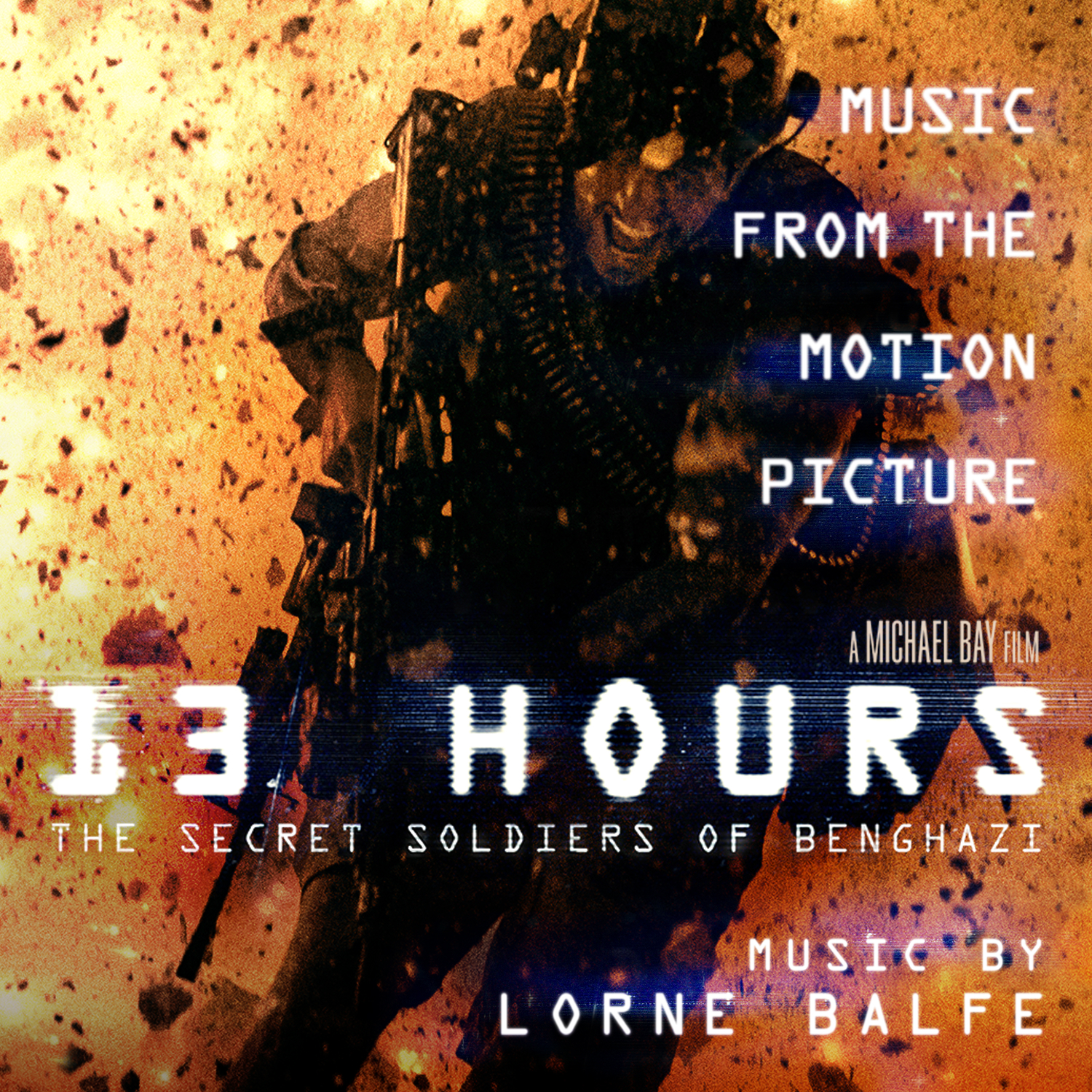 The acclaimed film tells the true story of six members of the Annex Security Team who defended the U.S. Consulate in Benghazi, Libya, from an attack by Islamic militants.